During Computing Week Year 5 have completed a variety of challenges including designing robots, completing coding quizzes and taking part in the typing club task! 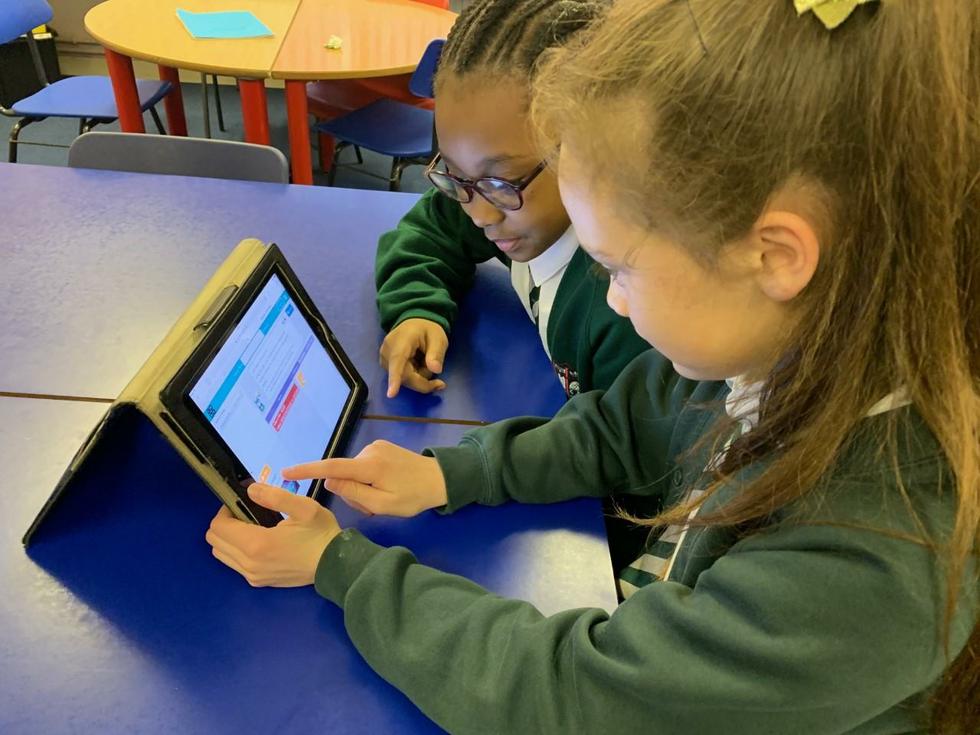 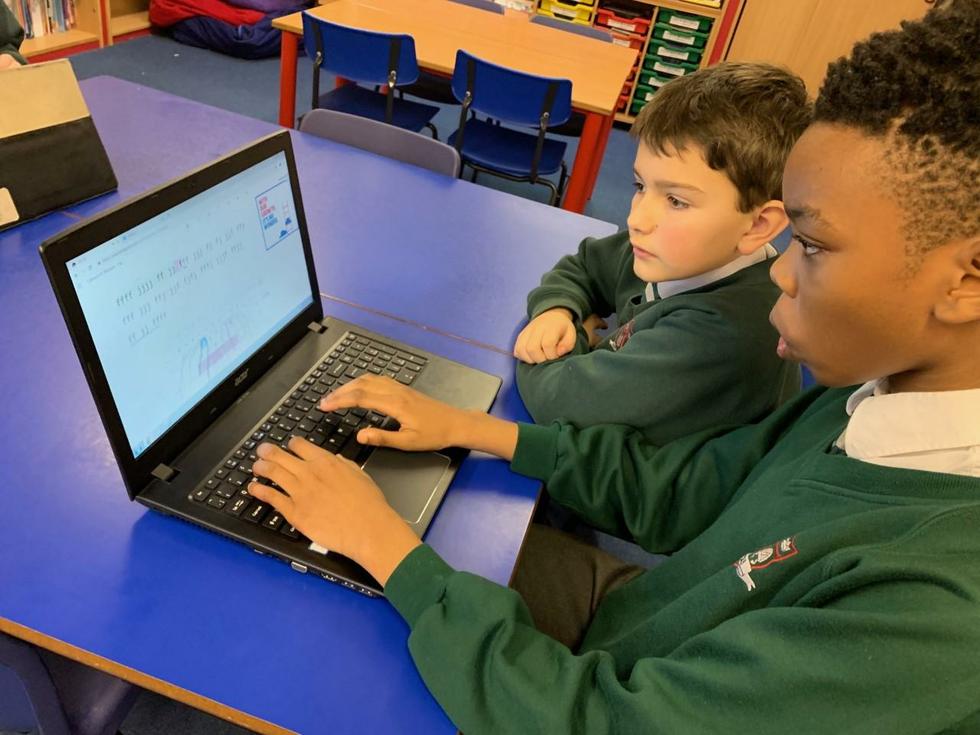 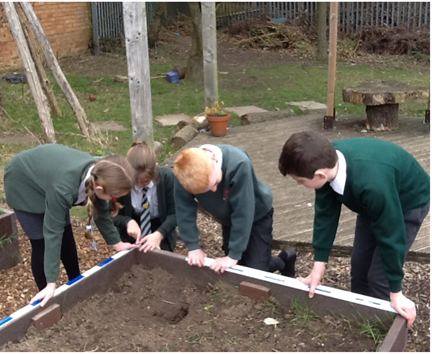 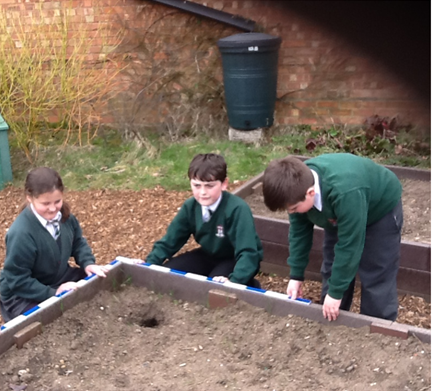 This term in I.C.T we have been looking at blogging and have been attempting to create our own blogs using Microsoft WordPress. The children have researched different aspects of blogging and looked at what makes an effective blog. They have then used this information to create some interesting blogs, including: how to stay safe online; news about their favourite football team; their list of top ten books; and even a blog about different animals living in the Amazon Rainforest. 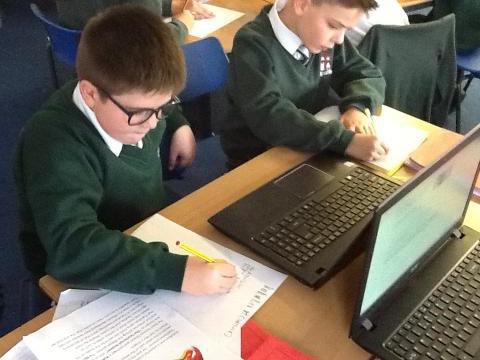 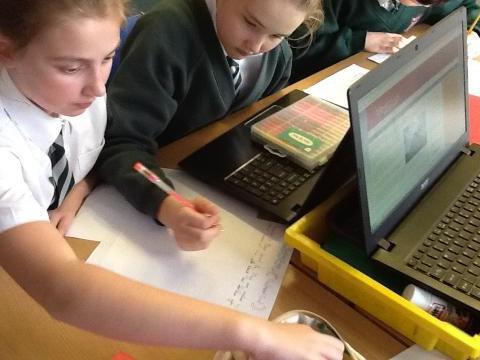 In literacy this term one of the areas we have covered has been poetry. The children have been studying the Jabberwocky and have done this in a variety of ways, including through the use of drama. The children learnt about the meaning behind the poem and then rehearsed in groups before performing in front of year four, who were kind enough to be our audience. They were fantastic and showed great intonation and tone in their voice as well as some inventive choreography for their routines. 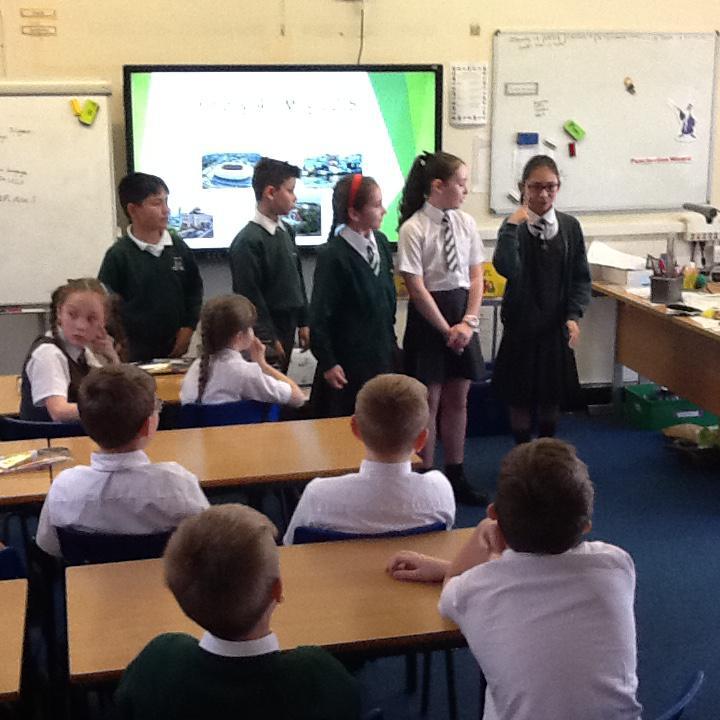 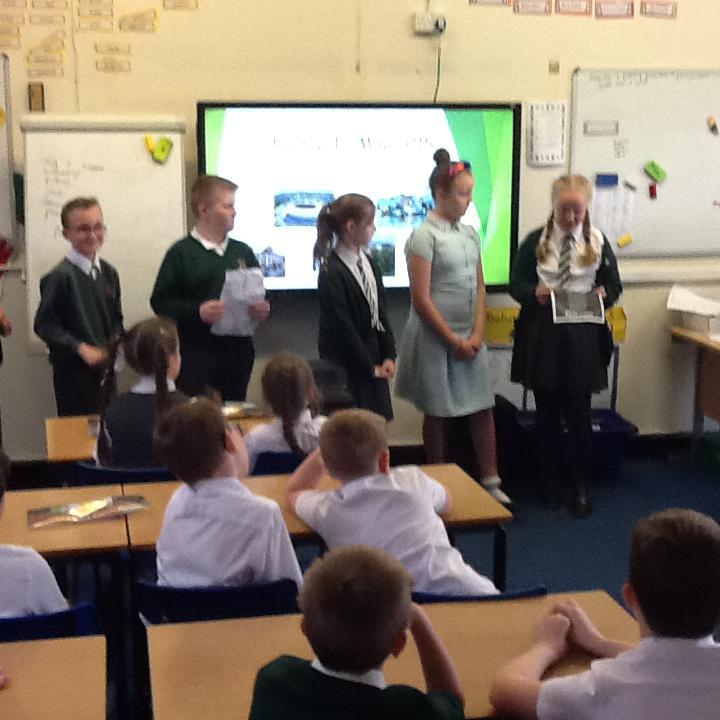 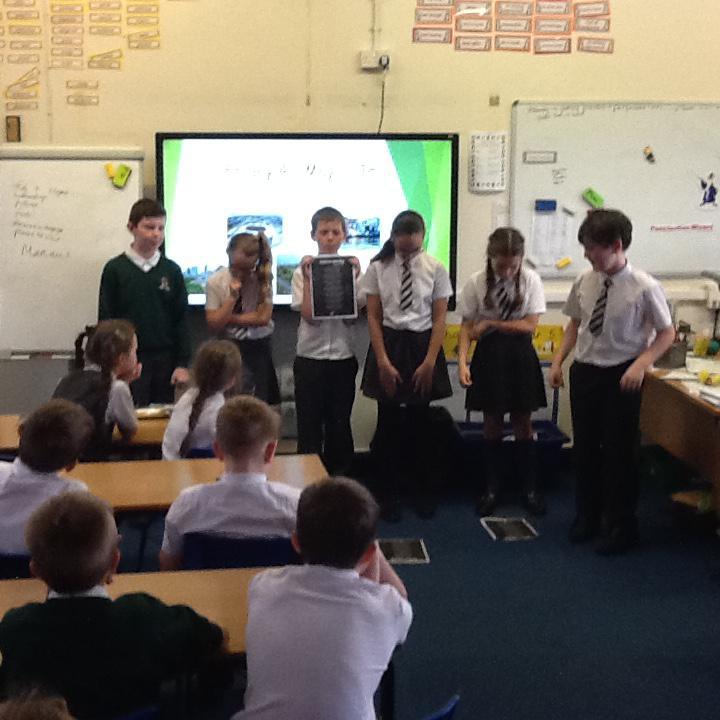 Geography and History
Our topic this term is ‘Are we damaging our world?’ Over the course of the term the children have been researching the effect of overfishing, different types of renewable energy, and even, what we can do to make our school and our planet more sustainable. The children were particularly interested in researching some of the world’s vulnerable ecosystems and what we have done to try and protect them. The children enjoyed researching collaboratively with others and presenting their findings to the rest of the class. 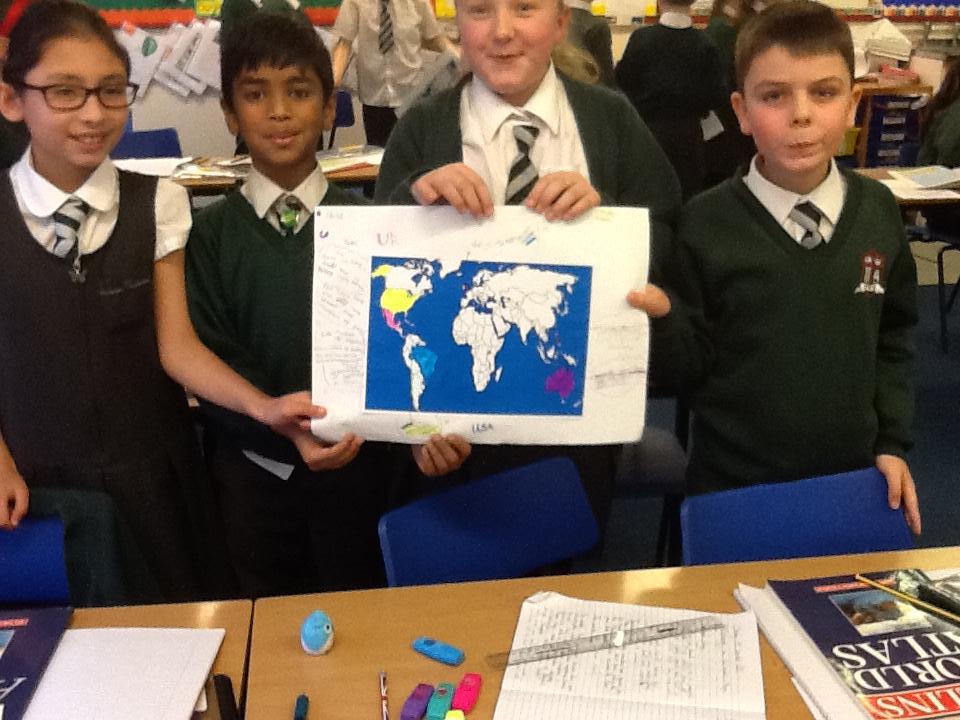 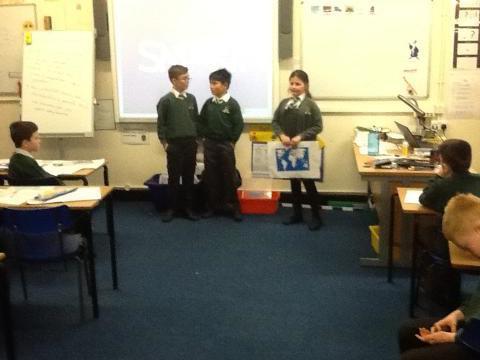 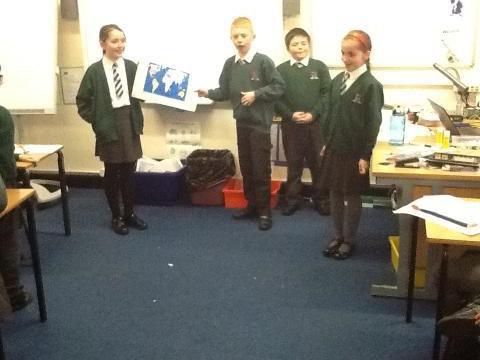 In Year 5 we have been learning about different forces and how they affect our daily lives. As part of this, the children have been conducting scientific investigations on a number of different forces, including: designing boats to investigate water resistance; testing how levers work; and testing the amount of friction produced by a range of different materials. Here are some examples of the children testing a range of different materials to see which one produced the most friction. The children had great time conducting their investigation and working as scientists. 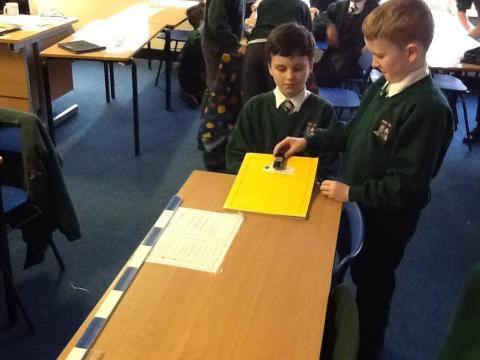 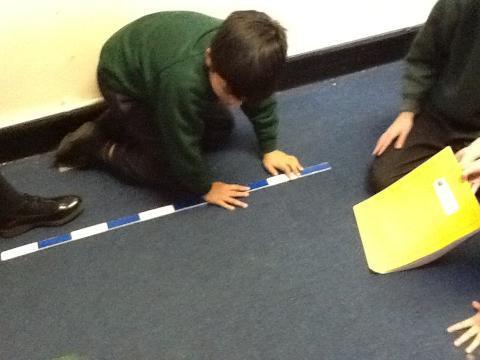 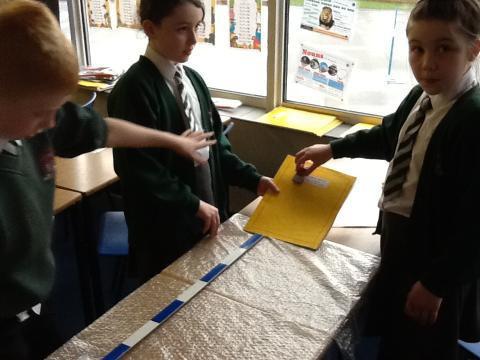 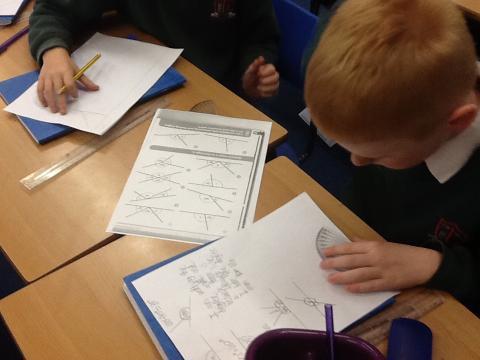 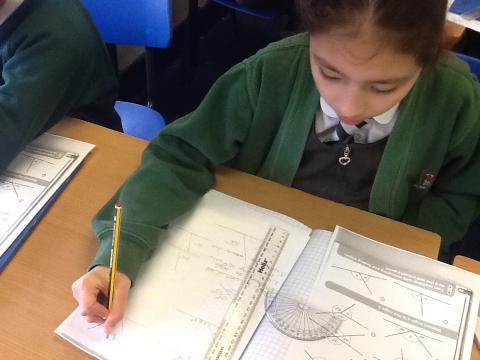 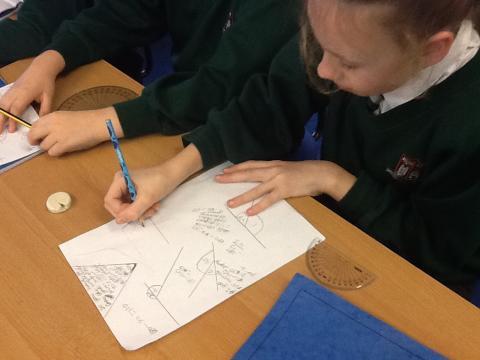 Literacy
In year 5 this term we have begun reading our new class book, The Wolves of Willoughby chase. So far, the children have worked in small groups to retell the beginning of the story using drama. Everyone in the class thoroughly enjoyed getting into character and re-enacting part of the story. During the coming weeks we will be continuing to explore the novel in greater depth, and later in the term we will write a narrative based on the book. 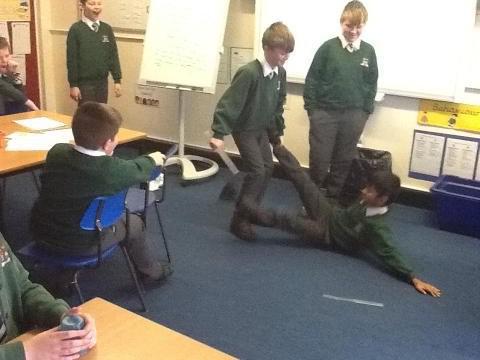 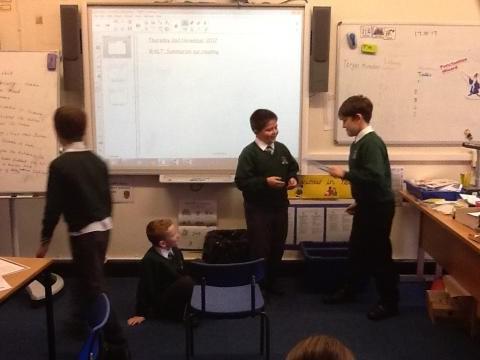 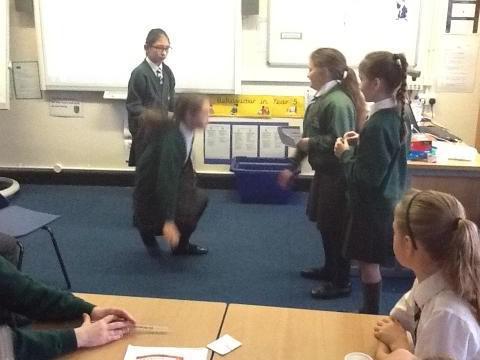 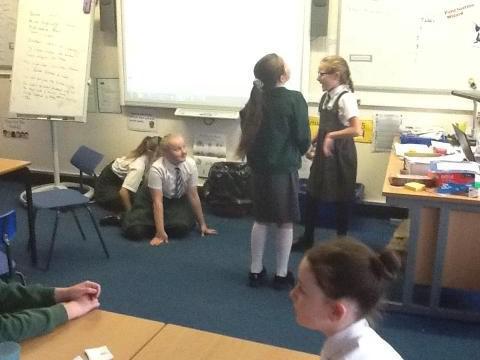 Religious Education
During the last half term in Year 5 we have been learning all about the Jesuit Virtues of being eloquent and truthful. We have discussed how important it is to always speak well of others and ourselves, as this is what God wants us to do. We talked about how sometimes being truthful wasn’t always easy, but it is the right thing to do. Drama helped us to understand these virtues and we acted out some scenarios we had written ourselves, in the prayer garden. As you can see we really enjoyed taking our learning outside, whilst learning about the importance of being eloquent and truthful. 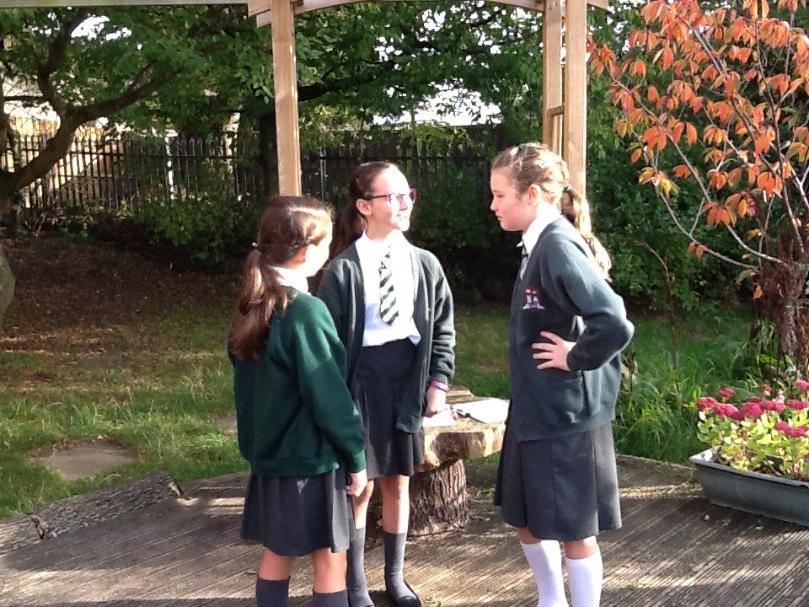 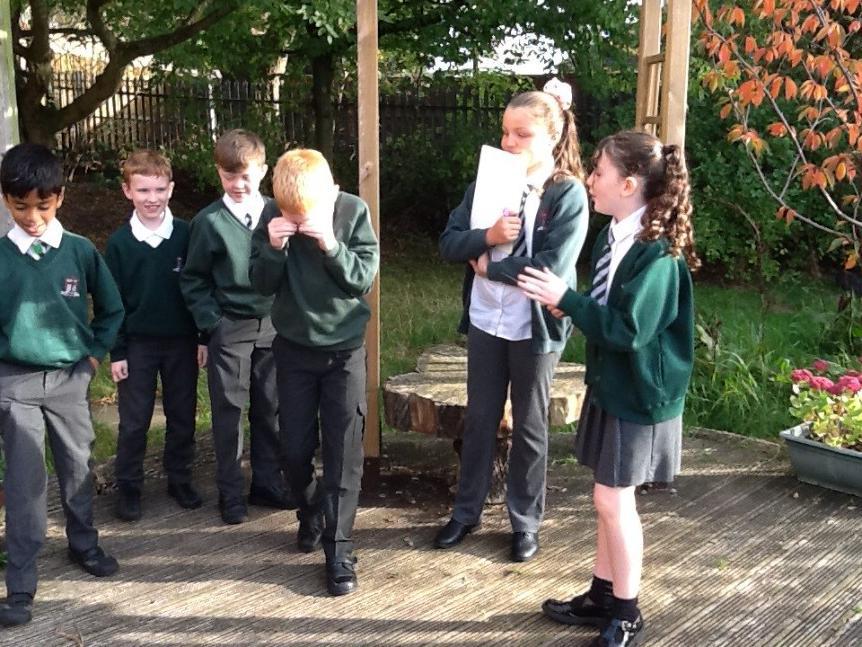 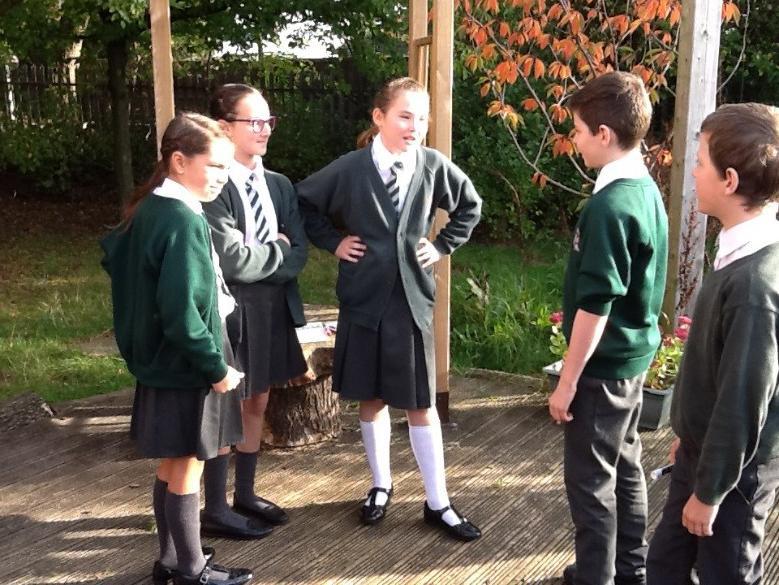